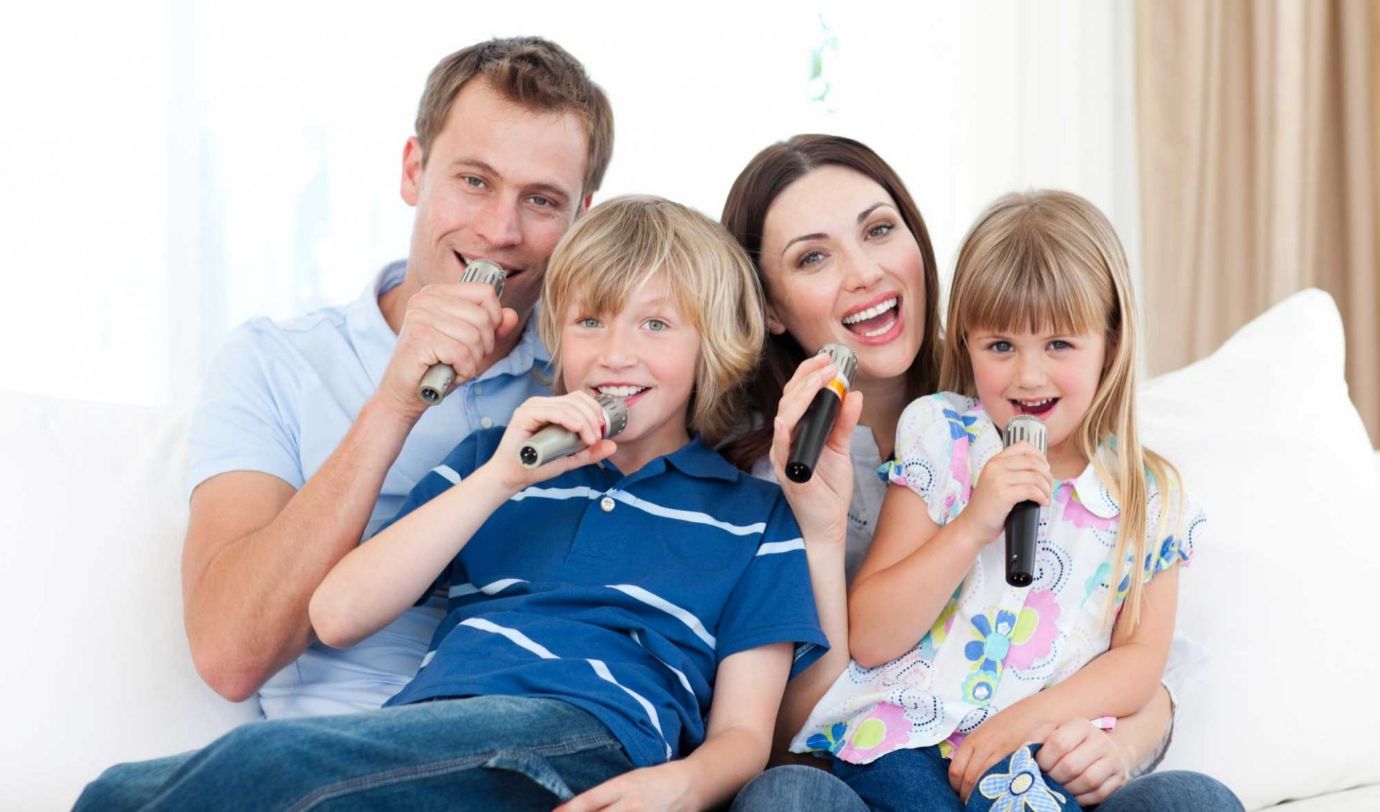 Karaoke is a fairly recent invention that has since become part of popular culture for decades that followed its invention. This fun activity encourages people to join in on a favorite tune and sing along with the lyrics.

Karaoke originated in Japan Kobe in the 1970s when a Japanese musician, Daisuke Inoue, created the first karaoke machine. The word karaoke is made from two Japanese terms, kara, which means empty, and oke, which is a short form of the word okesutora which means orchestra.Karaoke, therefore, implies an empty orchestra that explains the karaoke machine's importance. This machine provides one with tunes and the instrumental bit of music as one sings along the lyrics of the song in play. Since its inception, karaoke has spread to other parts of the world and has since developed into an industry of its own, growing into an industry worth about one billion dollars. Read along to understand the origins of its musicians and machines.

History Of The Karaoke

Around the same time, audio-visual technology was developing; karaoke machines were developed. In the 1960s, the idea was initially presented in the well-known series Sing Along with Mitch. The show opened with a defining song, with its lyrics shown on the bottom of the TV screen. As a result of everyone being able to sing along to the theme song, there was an interaction between the audience and host Mitch Miller. This karaoke-style TV program pioneered the concept of getting viewers to sing along to songs by projecting the lyrics onto a screen and a film. Later on, Daisuke Inoue, a musician from Japan, created the first karaoke machine in Kobe, Japan, in 1971; however, he acknowledges that he did not coin the term "karaoke ."After an orchestra went on strike, Takarazuka Revue theatre troupe, and a device was utilized to play the music in its place, a Japanese entertainment organization coined the expression karaoke. In Japan, it is customary to provide musical entertainment during meals and gatherings, and frequently, Inoue's visitors would ask for recordings of his songs to sing along to. A small business owner asked Inoue to record some of his keyboard music so that he could sing along to it while entertaining clients. Inoue succeeded in doing so, and the experience was satisfying for both of them. When Inoue saw a need in the marketplace for a product that allowed users to interact with and participate in popular music, he developed the Juke 8, a tape recorder that played music when money was inserted. At first, most individuals and entertainment joints were uninterested, but after understanding how the machines work, they attracted crowds. Two club owners in Osaka bought the machines for their clubs. This catapulted this idea further as more people from Asia bought the machine. Over Japan, sound-proofed "Karaoke boxes" were created and erected on vacant lots so people could engage in the pastime without worrying about disturbing others. Although karaoke and the machines were initially thought to be a costly fad, it appeared that they were here to stay, and they were installed in locations such as restaurants and hotel rooms where individuals could sing to amuse others. The term "karaoke box" refers to the rooms where karaoke machines were first installed; these can still be seen in East Asia, Southeast Asia, and South Asia. Sadly, Daisuke Inoue failed to patent his concept and did not make money from the growing karaoke machine market. When Roberto Del Rosario, a Filipino inventor, received a patent for the Sing Along System, which today is known as the karaoke machine, karaoke started to catch on outside of Asia.In 2004, Daisuke received the Ig Nobel Peace Prize award for creating an idea that taught people new ways of tolerating each other.

Spreading Of Karaoke To Other Parts Of The World

As the 1990s progressed, karaoke became popular throughout the rest of Asia and eventually made its way to the United States, Canada, Australia, and other Western countries. Almost immediately after, at-home karaoke systems entered the market, although they never really took off in the United States or Canada. As soon as the issue was recognized, karaoke machines began to be marketed not just for karaoke but also as home theater systems, promising to elevate a typical TV experience to that of a "movie theater." As home theater systems became more commonplace, karaoke gradually lost its status as its primary function and became a secondary amenity. When more songs were available for karaoke machines, more people in the business started seeing it as a lucrative kind of lounge and nightclub entertainment. Some bars have karaoke sessions every night of the week, and their sound systems are much fancier than the ones found in most homes. Dance floors and special lighting effects are also becoming increasingly prominent in karaoke bars. Lyrics are routinely displayed on several televisions scattered throughout the club.

Development Of The Karaoke Machine

Karaoke is a form of entertainment where an individual sings along to a pre-prerecorded that plays the instrumental part of the music. Modern karaoke machines allow one to sing along to tunes while providing lyrics to the singer. While Daisuke is credited for inventing the first karaoke machine, it was first patented by Filipino inventor Roberto Del Rosario. This was, however, more of a contribution as the karaoke industry has seen numerous technological improvements on previous inventions.